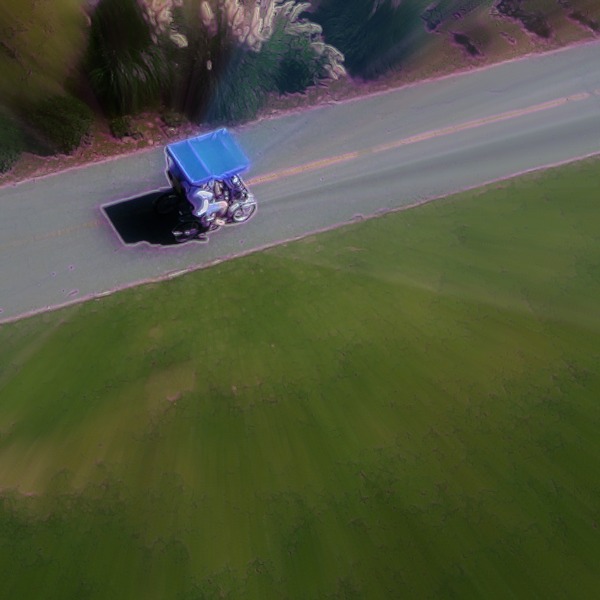 Happy Puppy is happy to welcome Cagey House (Dave Keifer) to the label with his personal brand of modern classical, experimental and avant-garde music.

Dave Keifer has been releasing music as Cagey House since 2005. As he describes it: "The early releases were fairly traditional instrumentals in a “the Ventures play Sun Ra” style. Since then the music has become more free, frenetic, and raw.

That said, this particular release is pretty quiet and melodic, with a general air of wistful, if somewhat troubled and regret-tinged, nostalgia. Most of the tracks started out as free improvisations played on a variety of software synthesizers using a computer keyboard and mouse to voice the notes. Recordings of these (very long) improvisations were then edited and combined, and re-edited and re-combined, until coherent pieces that actually said something emerged. “Blaat’s Iron City Choral” was created by combining a couple dozen variations on a single horn line to evoke a circus parade stuck in a traffic jam. “Walzer’s Hat,” the oldest piece here, was created using the now antiquated method of generating discrete loops in a step sequencer and arranging them into various larger structures."

For more free downloads of Cagey House, visit his page at themuseinmusic.com